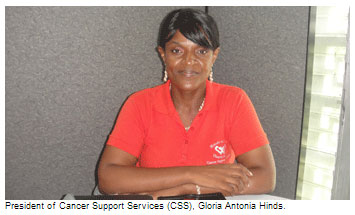 Ms. Hinds, a teacher by profession, joined CSS over two years ago after acting on a strong desire to give back to the community. 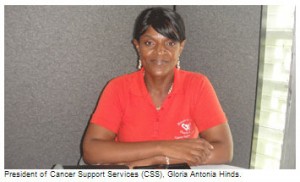 She recalled that the driving force behind establishing a relationship with CSS came through her mother, who is a member of CSS and who also worked on Ward C12 for several years. After witnessing, on several occasions, the organisation’s continuous work on Ward C12 at the Queen Elizabeth Hospital (QEH), she decided to join.

Entering the organisation as a member, Ms. Hinds was soon elected Vice-President and today is President, leading a membership of eager volunteers.

As President, she will be the face and the voice of the organisation. Her intention is to lead with excellence and to inspire and empower the people that she leads.

In a recent interview with the Barbados Advocate, she described her role as very important, being that CSS was formed to assist patients with cancer and their immediate families.

Read the full story at http://www.barbadosadvocate.com/newsitem.asp?more=lifestyle&NewsID=32022. 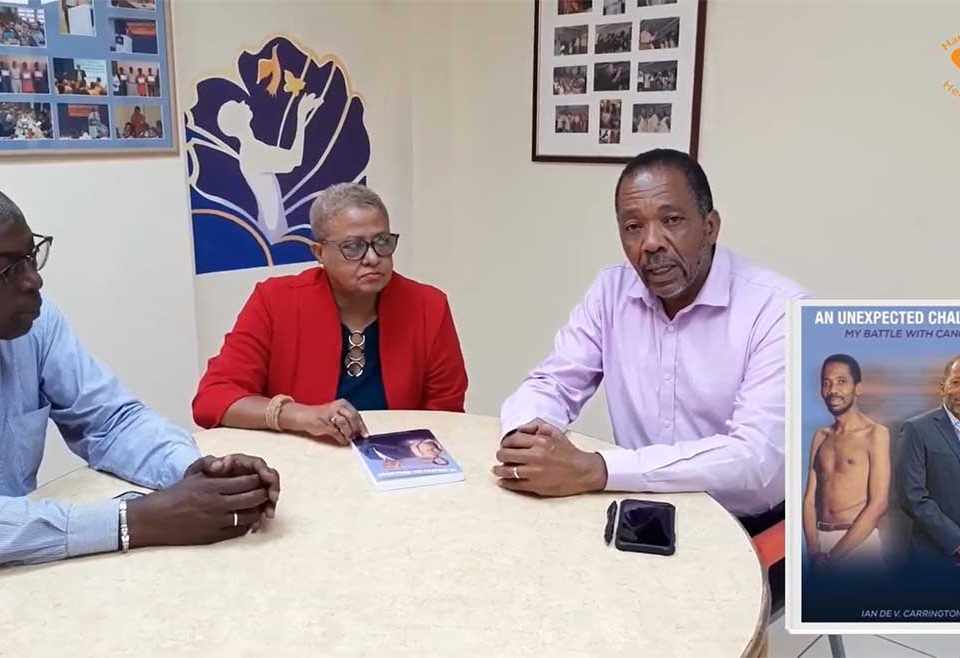 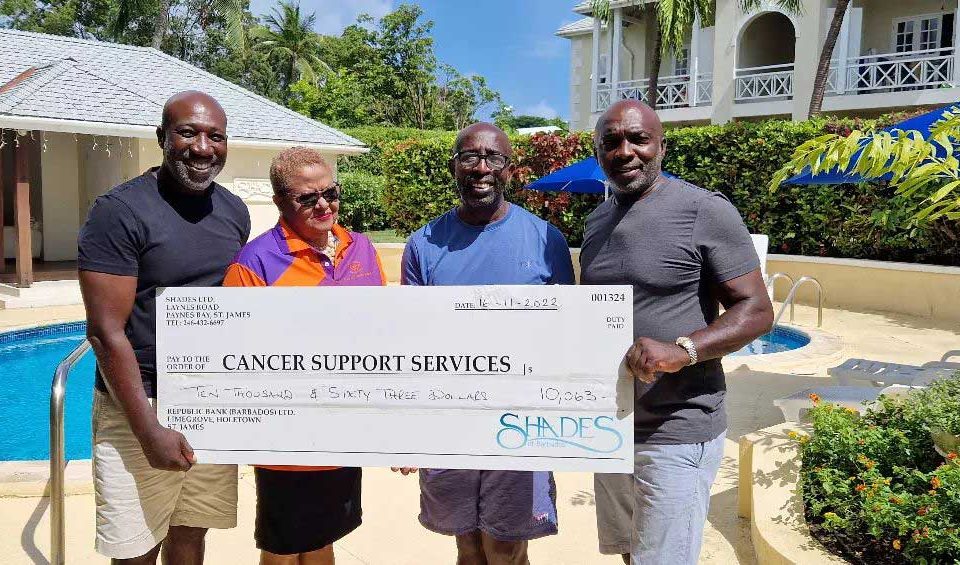 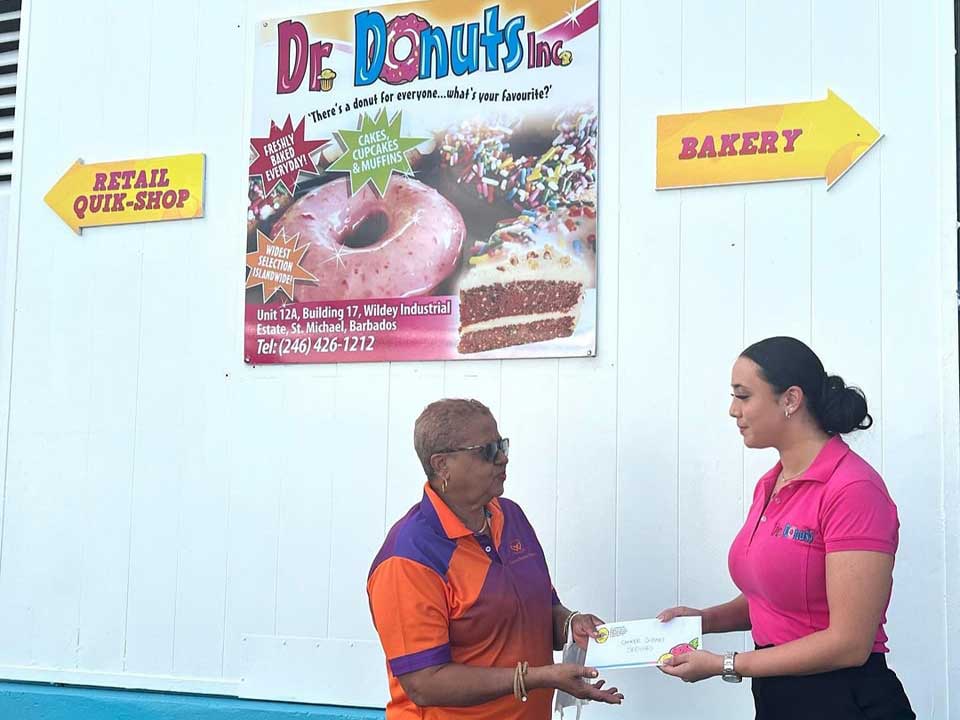